Sunday I fished at Merry Pier with Juan, Mike and Joe. Between us, we caught and released nearly 50 redfish over a 2 hours period! The school was mostly smaller fish, ranging from about 14″ to 24″. The bite was so crazy, Joe was even catching them on his newly-fashioned cane pole. Shrimp, Jennys, greeenbacks – they bit everything. There were even some flounder, black drum and snapper mixed in. We did keep our limit of redfish – one per person per day. While catching the occasional redfish at Merry Pier is not unusual, I’ve never seen action like this. What an awesome day! 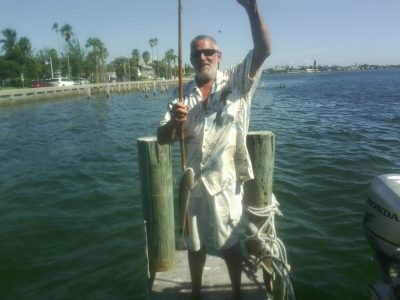 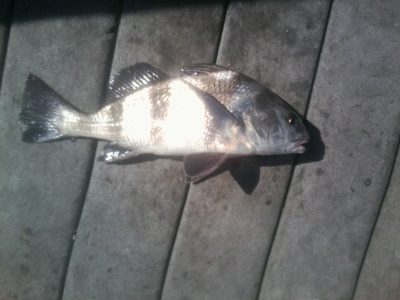 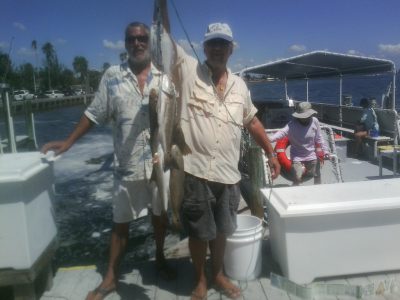 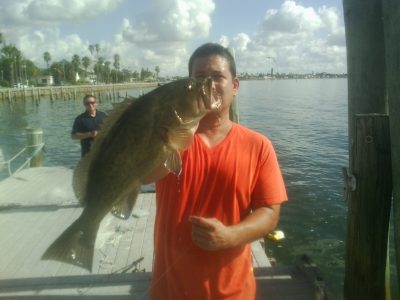 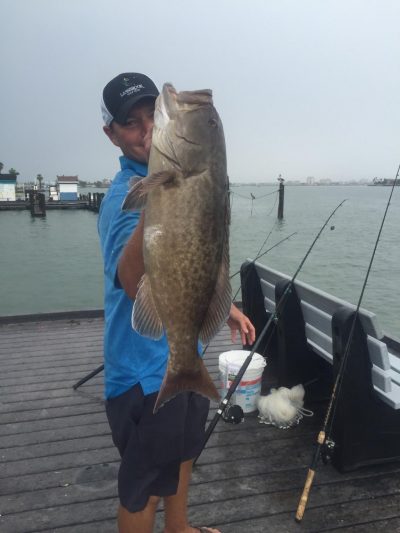 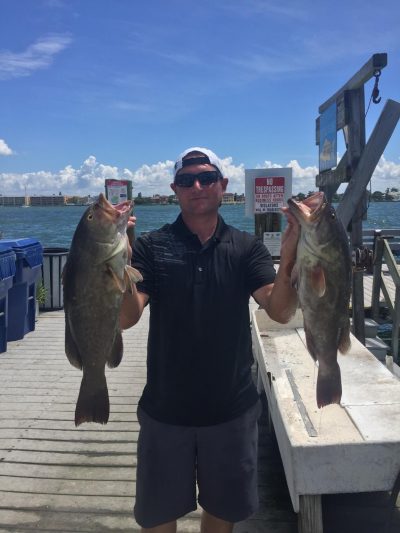 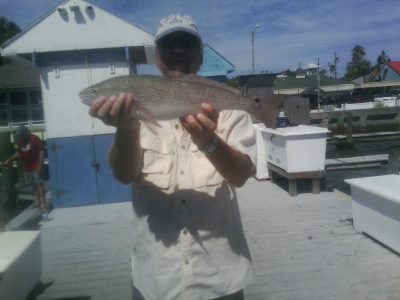 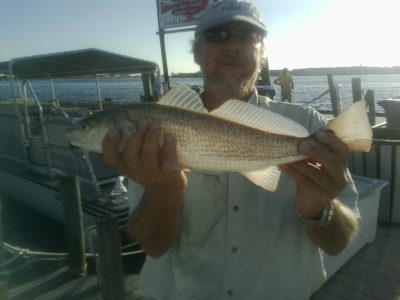 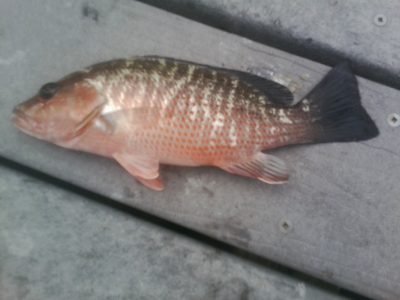 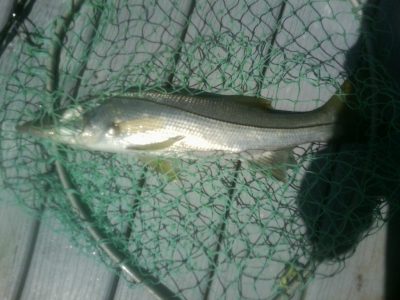 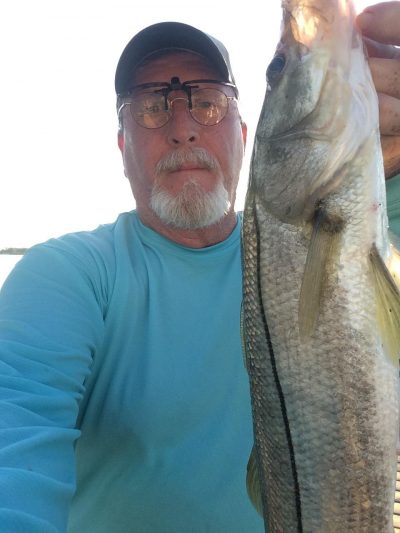 This entry was posted on Monday, September 12th, 2016 at 1:15 pm and is filed under General. You can follow any responses to this entry through the RSS 2.0 feed. Both comments and pings are currently closed.