The last few weeks have been boom-or-bust for Pass-A-Grille fishing, as a red tide outbreak has visited the area sporadically. There’s still plenty of bait around, with Spanish mackerel, jacks and ladyfish hammering the schools. The snapper bite is trailing off, but a few larger snapper still lurk by the pilings. Snook have been scarce, as have been redfish and drum. The flounder bite is starting to pick up, a good indication that it could be a banner Fall.

Meanwhile, red tide has bloomed to the south, with some reports of medium concentrations in South Pinellas County. There have been a lot of dead fish visible at high tide, and the smell of red tide is evident on some days. With a steady North wind forecast over the next week, the dead fish and red tide should clear out soon. 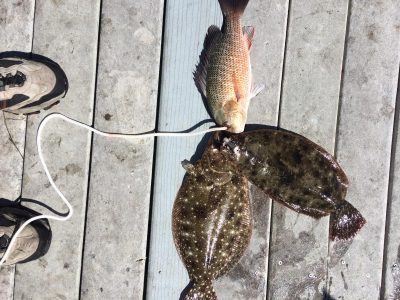 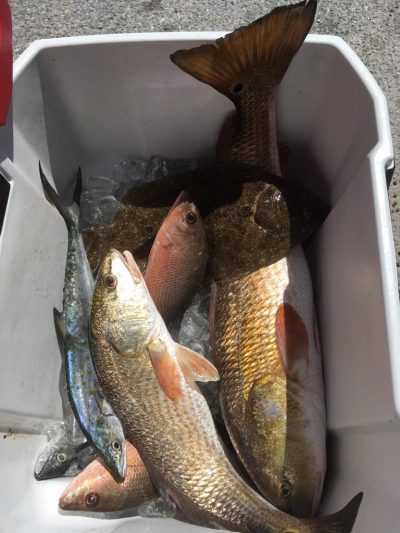 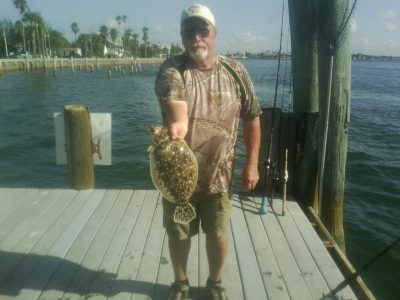 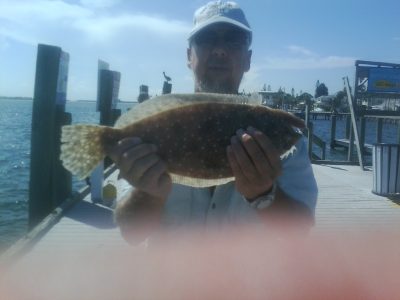 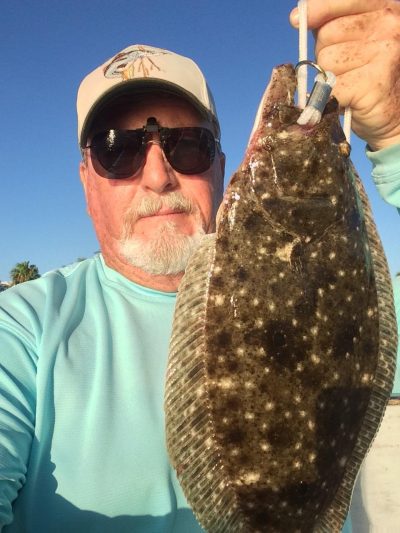 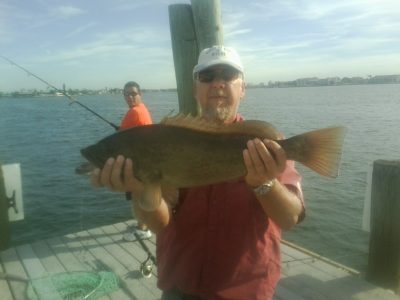 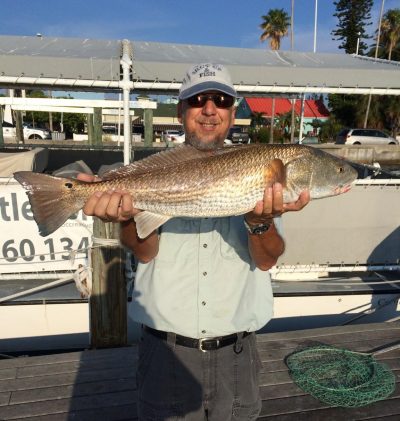 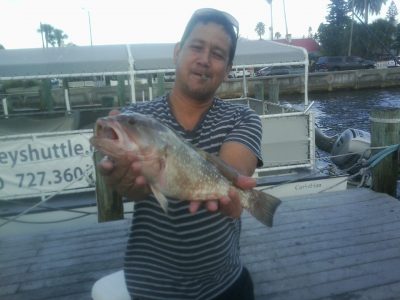 This is my friend Scott’s son, with an 8 foot sturgeon – an amazing catch, but NOT caught in Florida: 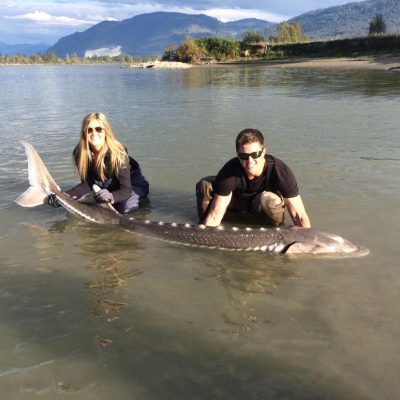 This entry was posted on Tuesday, October 11th, 2016 at 1:34 pm and is filed under General. You can follow any responses to this entry through the RSS 2.0 feed. Both comments and pings are currently closed.